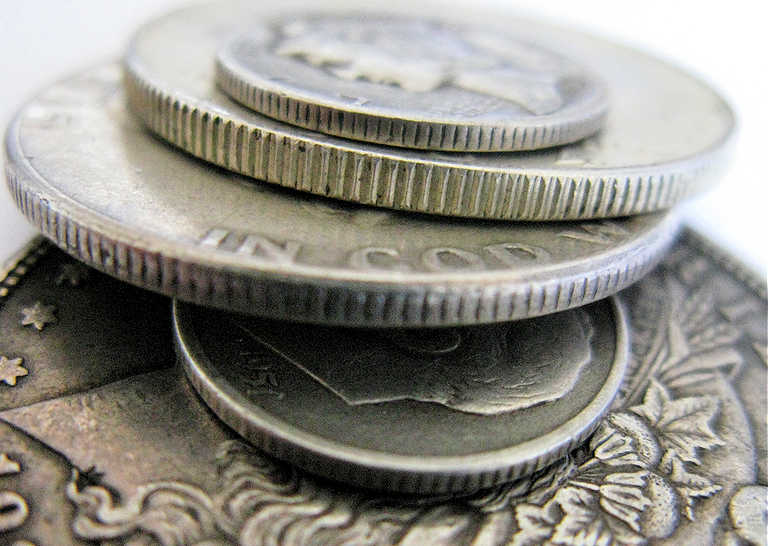 WW2 Pennies From 1944-1946: See how shell case pennies got their name, why they were struck, and how much these old Lincoln wheat pennies from World War II are worth today